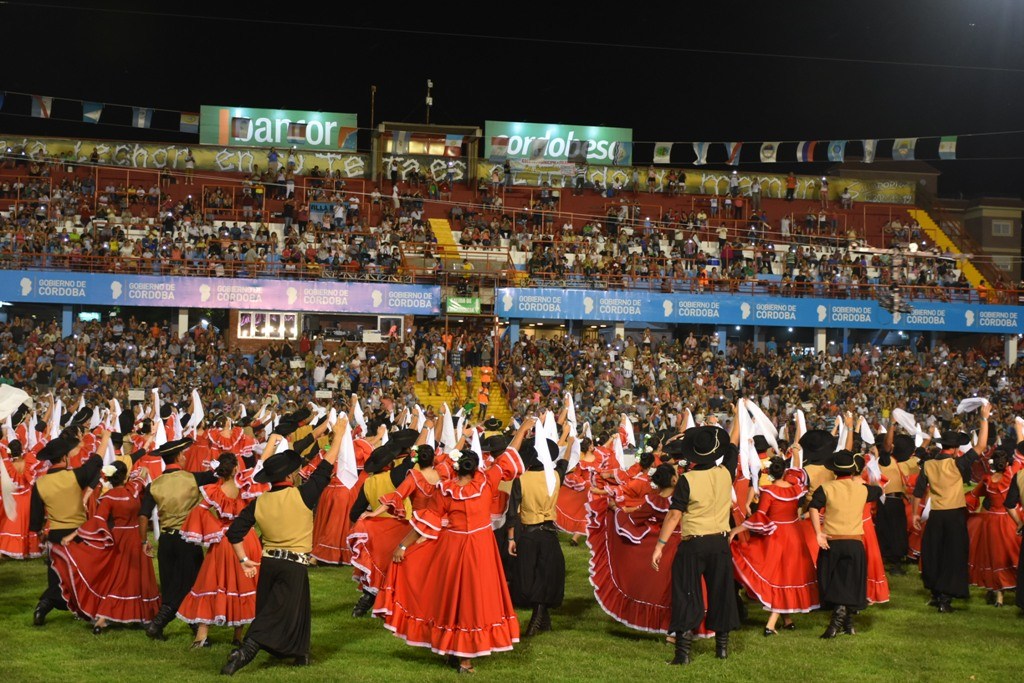 Gaucho is the name given to those who come from the plains, as we told you in the previous post, and is identified by his great skill as a horseman. He is known as the solitary man of the plains, but he has a noble soul as a result of his love for music, poetry and the beauty of nature.

The Festival de Jesús María, as it is known, is one of the most important festivals of gaucho skills and dances in Argentina, which is held in January, every year. Gauchos from all over the country attend, with different styles depending on the region they come from.

The horses are even prepared with ornaments, to be part of the event that lasts ten days, where you can not miss the typical food such as a good asado, choripan and chimichurri, meat empanadas and humitas.

Getting to know this other part of Argentine tourism will undoubtedly give you a new vision of Argentina and its wonderful cultural customs.