The Life of Gauchos 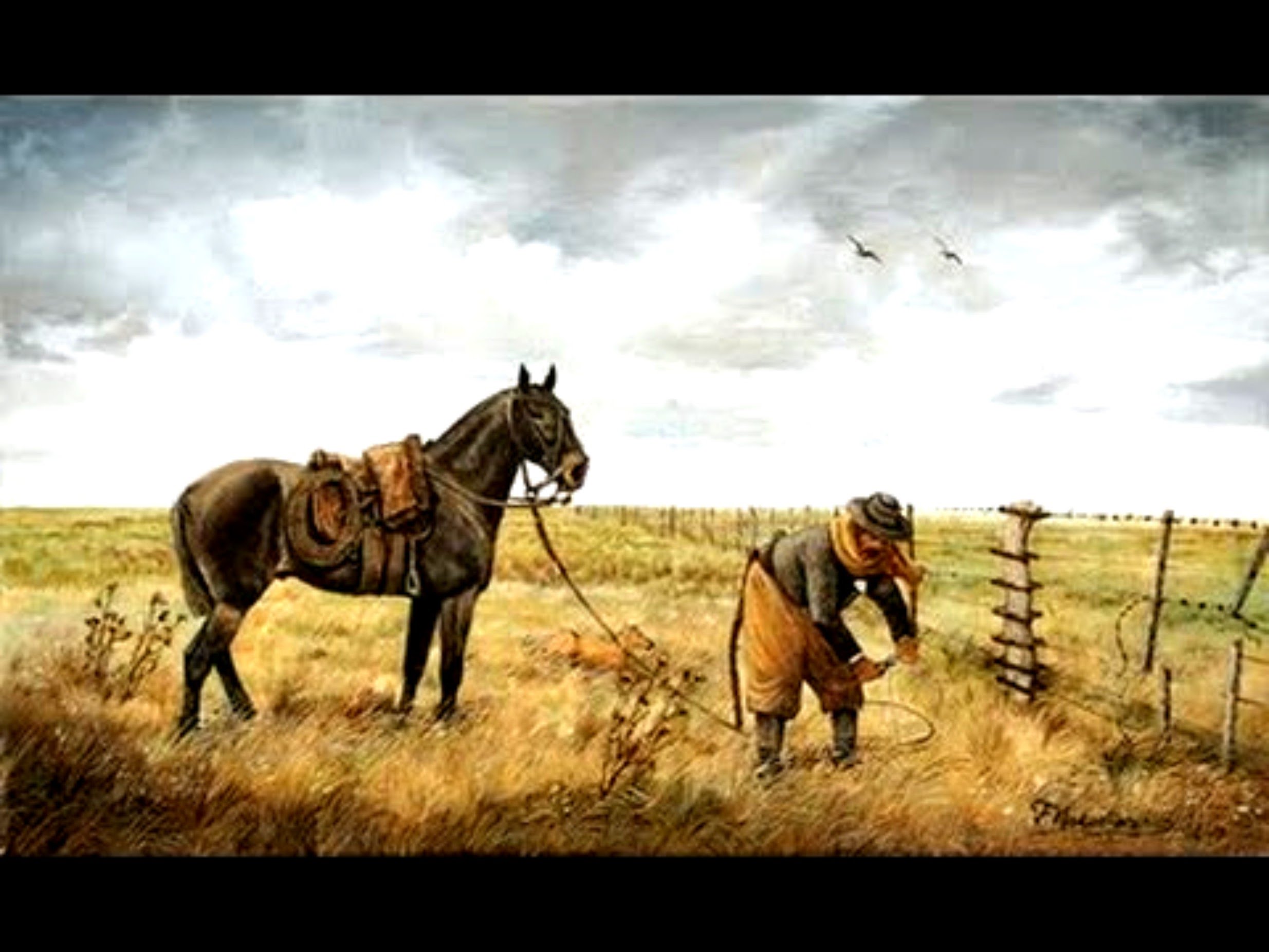 The Life of Gauchos

Possibly the first gauchos were people who broke their bonds with the past and went to the solitude of the great pampa where there was water, grass and cattle.

They developed an incredible ability to master the horse, as well as to use the “boleadoras” (three stones linked by a rope that, when thrown, become entangled in the legs of the cattle), the knife, the bow and the appropriate techniques for the salting, method destined to preserve food, of one of the best meats in the world.

With the passage of time it became a classic of gaucho literature.

On December 6, the National Gaucho Day is celebrated because on that date it was published for the first time “El Gaucho Martín Fierro”.

Hernández, from the voice of Martín Fierro, showed the world what the life of the countryman was like, his love for freedom, for his land, his manhood, his courage.

The gaucho was a person of great respect and he fulfilled his words, also known for his solarity and doing favors (gauchos).

Today “the current gauchos” are dressed in bombachas, hats or berets, scarves around the neck, spurs and sharpened fachons to the belt. They carry out activities in the estancias.