The gaucho in Argentinian literature

The gaucho in Argentinian literature

Gauchesca Poetry is a type of popular literature that was born in the Rio de la Plata at the beginning of the 19th century.

Paying tribute to the gaucho as an emblematic character for Argentina’s history, gauchesca poetry reflects different aspects of a typical gaucho’s life: his dedication to livestock, his traditions and values, his vocabulary, the cult of weapons, his riding skills, his love for freedom, his friendships and love interests, his brave achievements like taming horses and winning battles, among many more.

Gauchos have appeared in many different Argentinian works of literature. The most popular ones being:

If you are interested in immersing yourself in the gaucho tradition, definitely give these poems a read to learn about gauchos and the roots of Argentina’s cultural foundations. 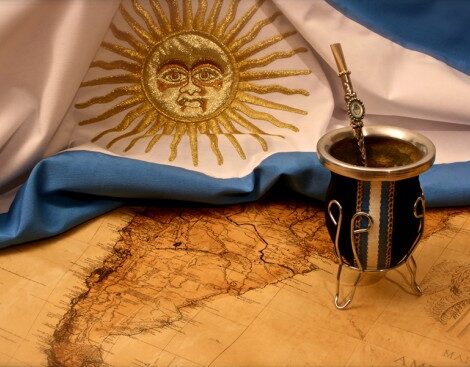 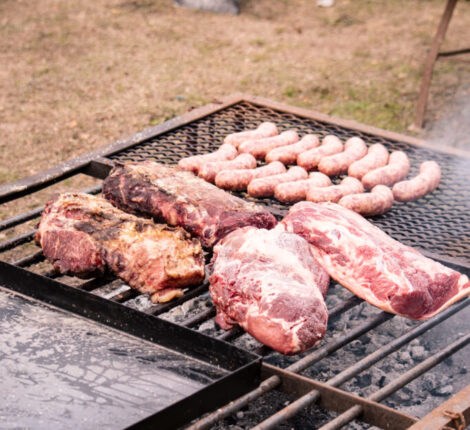