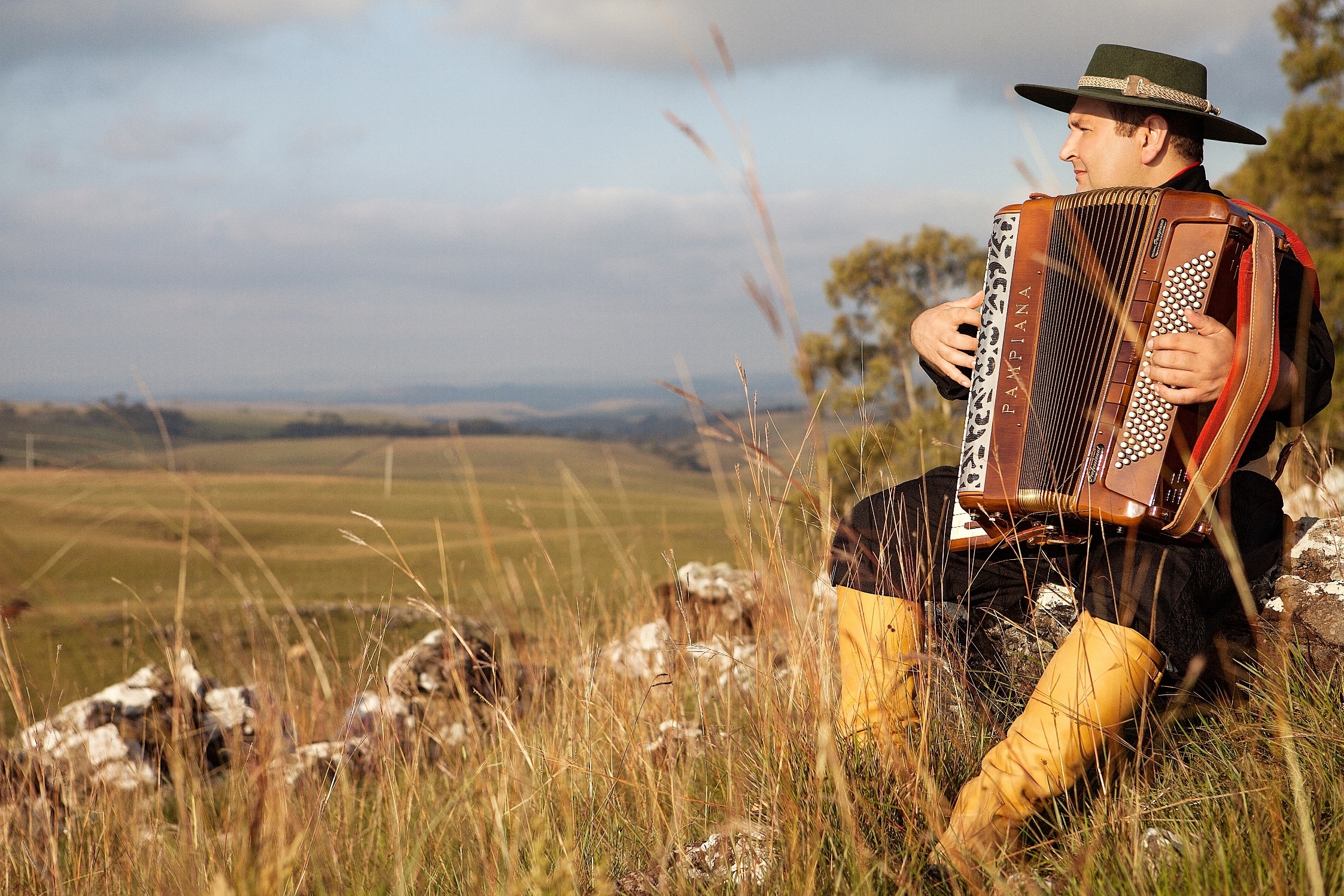 Think of Buenos Aires and most people think of soccer, tango and elegant European architecture, but there are some lesser known traditions that reveal Argentina’s rustic Creole character. Today we will discover some gaucho traditions.

1. Dance the night away at the city’s peñas
Peñas are gatherings that bring together the folk music and dances, and often cuisine, of Argentina’s different regions. Some have a formal programme of invited bands and musicians while others have open stages and anyone can drop by with an instrument and join in for an impromptu jam covering their favourite traditional songs. Whichever format, what’s guaranteed is a lot of fun and good times.

2. Enjoy music in historic cafes
In Buenos Aires, there are more than 70 establishments listed as bares notables, venues that are recognised for their historic, cultural or architectural importance to the city. Stopping for a coffee at one of these spots is like taking a trip back in time, and even better, there are regular programmes of live music at some of these cafes on weekend evenings. Some venues have their own programmes of tango music, while others showcase local folk and jazz groups in unique settings that exude history and nostalgia

3. Feast at the city’s bodegones
The influence of European immigration, mainly from Italy, has left a profound legacy on Buenos Aires, and this can be seen in the city’s bodegones, colourful, characterful neighbourhood restaurants that serve generous portions of traditional dishes like homemade empanadas and tarts, milanesas and more. At the bodegones, you can get a big, simple meal with good service at a very reasonable price. It’s good to go with company – chances are you’ll need to share portions!

4. Don’t skip the lesser known cuts
You can find the best beef in the world in Buenos Aires, but our appreciation of the cow doesn’t stop at steaks. It’s believed that the gauchos’ prefered cut was the tongue, and in Buenos Aires, there’s still a strong tradition of eating offal and organ meats that might not be so popular in other parts of the world. So when you’re at a parrilla, a traditional steakhouse, don’t miss the chance to try the molleja (sweetbreads) or chinchulines (chitterlings).

5. Spend a Sunday at Mataderos Fair
Buenos Aires has many open-air craft fairs in squares and parks around the city, but the largest is the Feria de Mataderos, held in the Mataderos neighbourhood every Sunday. Since this used to be the area of the slaughterhouses where the city met the countryside, the fair specialises in traditional creole and gaucho crafts, from ponchos and mates to silverware and more. The fair takes place every Sunday from 11am, from March to December inclusive, You can also catch traditional displays of gaucho horsemanship and folk dancing.