The Gaucho and His Music 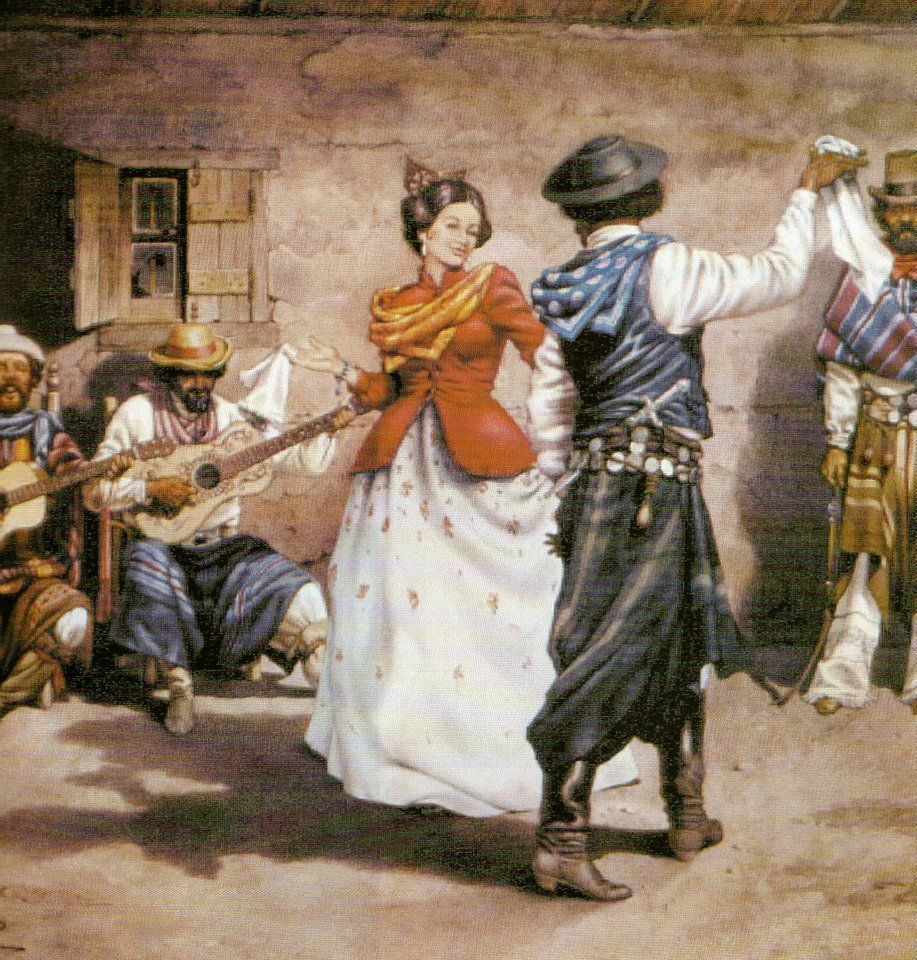 The Gaucho and His Music

The Argentine tradition has as one of its maximum symbols, the gaucho.

He is representative of our nationality for his innate virtues, value, skill and bravery. There are infinite peculiarities of our gaucho that give him a well-defined authenticity and differentiated from the rest. Some of them were his clothing, his way of speaking, his horse, which was his faithful companion for adventures, the mate, among others. A well-defined feature that played a very important role in the gaucho’s life was his music.

Music for the gaucho was much more than just music. A symbol that we cannot fail to mention and that also demonstrates the importance that he gave to music is the guitar: with it, the gaucho was accompanied both at parties and at times of rest. That guitar was accompanied by performing compositions from our region such as the payada, the milonga and the zamba.

The payada is a poetic musical art in which a person, the ‘payador’, improvises a rhyming recitation accompanied by a guitar. Probably this rhythm is what most characterizes the gaucho, who without any problem enjoyed taking the role of ‘payador’. Then we have the milonga and the zamba. Both musical styles are characterized by having very particular dances that are usually cheerful, fast and very sensual.

The gaucho’s music was very broad but at the same time very distinctive and typical of him. It is difficult to think of the gaucho without linking him to the music of each place, music lives in his soul and spirit. Although today these musical styles are not heard as in the gaucho’s era, it can be said that they marked the history of the gaucho and with it the culture of our country.