Gaucho Knives: History of the Facon 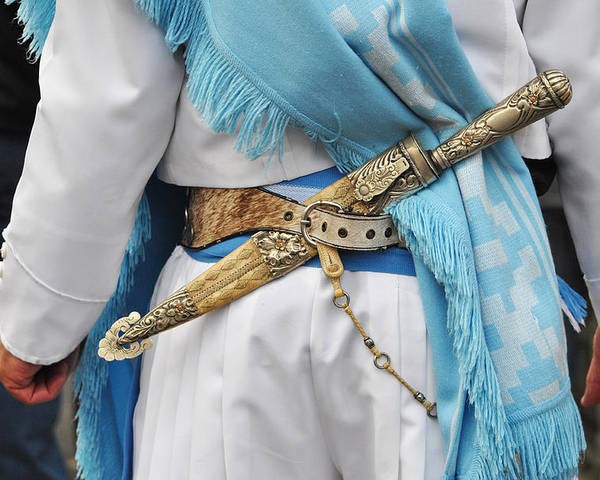 Gaucho Knives: History of the Facon

Gaucho knives are handmade knives used by this typical Argentine character in many different situations. Among them, the facon may be the most popular gaucho knife per excellence. Early this year, we published a post about the facon, but now we will share with you more about its history.

The facon is the most characteristic tool and weapon of gauchos living in the South American pampas. By now we know that its name comes from the Portuguese “facão”. This is a long-bladed knife used by explorers from that country during their settlement in Brazil and neighboring areas. It was first adopted by the natives and then by gauchos, who realized that it was perfect for their needs.

Gauchos tend to have few items with them, so the facon became their best tool. These knives could be carried on the back of the waist, right under the belt to have them at hand. This position allowed a gaucho to perform all his tasks, including riding horses, and to easily pull out his facon with his free hand in case of need.

Today, we can see gauchos in their traditional clothing wearing their ponchos and knives. But the facon has also become a popular item among collectors and tourists. It is hard to return home from Argentina without one of these.