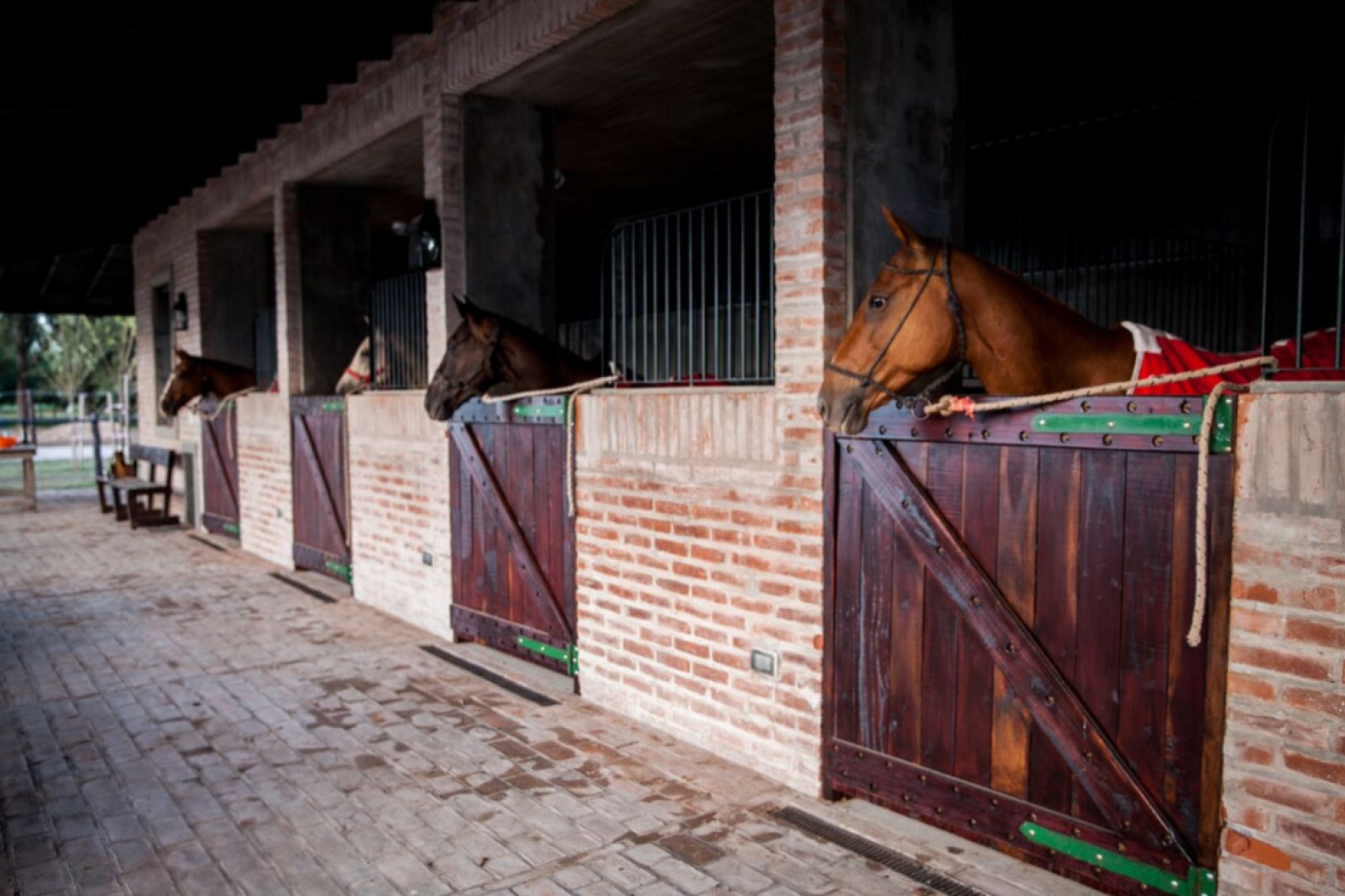 The word “Estancia” is used in Argentina, Uruguay, Paraguay and in southern Chile to designate a vast agricultural holding, quite similar to the notion of ranch in North America.

In the rest of South America there is talk of a hacienda, or fazenda in Brazil.

The first Estancias, appeared in Argentina in the 16th century during the Spanish colonization. The conquerors and explorers were rewarded by the king with grants of large amounts of land called lots. They took those lands as a reward or payment for their efforts; from there comes the term “payments” commonly used today, to indicate its location or place of origin. In San Antonio de Areco for example, villagers like to talk about their Areco Payments to designate their homeland.

Estancias were destined for agriculture, while farm lots were specialized in livestock. A kind of stay had to have, at a minimum, measures of one half a league of front per league and a half of the bottom, that is, about 2025 hectares. This area was calculated to feed 800 to 1,000 head of natural cattle, with an average of 2 to 2.5 hectares per head. But some rooms had up to 250,000 hectares!