The Legend of the Gaucho 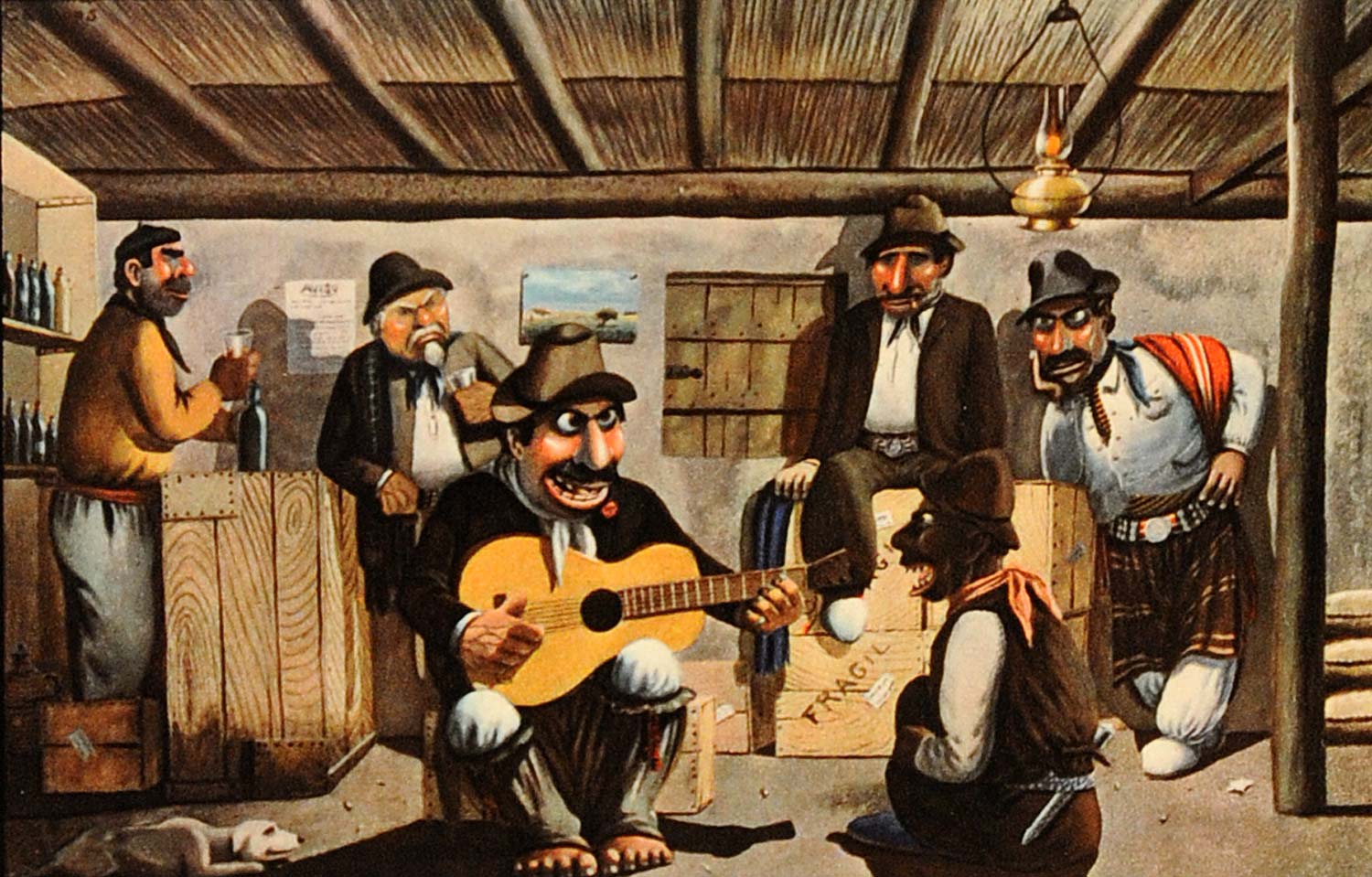 The Legend of the Gaucho

The legend of the gaucho grew exponentially during the Argentine War of Independence.
Bearing striking similarities to the American soldiers who fought during their Revolutionary War, gauchos were able to use their intimate knowledge of the terrain to their advantage, and their involvement played a large part in Argentina’s independence from Spain. Epic poems began to pop up championing the gaucho’s heroics, including José Hernández’s Martín Fierro, to this day considered one of Latin America’s finest pieces of literature.

Following the war, the gaucho began commercial cattle herding as it found its way onto the Pampas, their prowess on the horse making them a perfect candidate for the job.
This work was partially born out of necessity, as their vagabond lifestyle became restricted by the large, controlled estancieros that they began working on.