Gaucho: from being a bandit to a national figure

Gaucho: from being a bandit to a national figure

The gaucho today is one of the most important traditional figures in Argentina.

But it wasn’t always like this. The appearance of this figure was linked to rural vandalism, the lonely life of the countryside but over time and after several historical events was established as a traditional icon of rural areas.

This is mostly due to the famous book by José Hernández, “Martin Fierro”, published in 1872, which describes the life of a solitary gaucho from the Pampa. This literary masterpiece, considered the peak of gaucho literature, is one of the most important in Latin American literature.

The appearance of the gaucho in literature marked a before and after in its interpretation as a national figure. It served as a social critic and it exposed the way of life of the rural population from the 19th century. But who is the gaucho, beyond his literary interpretation?

The gaucho, is a man who lives and works in the countryside, is the protagonist of the rural environment over time. When speaking of the gaucho, it is understood that in most cases, we are talking about a skilled rider and cattle breeder, and a reserved and melancholic character. 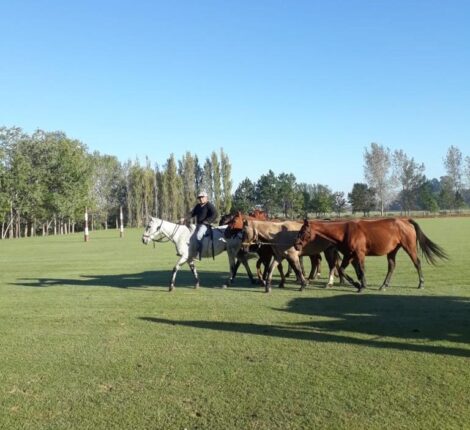 National Horse Day: History of the Criollo Horse and the Gaucho 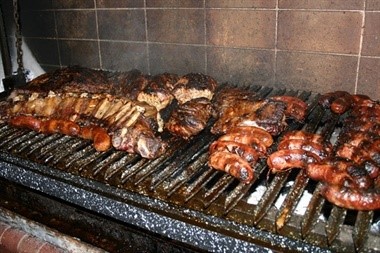 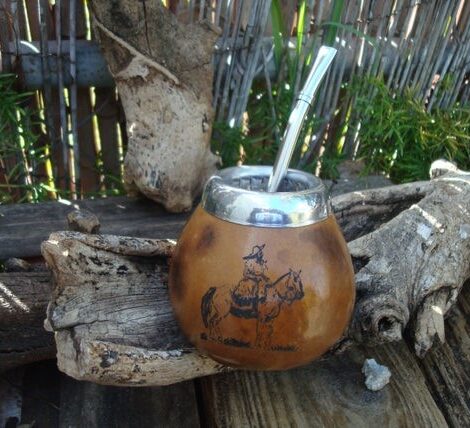 How to Drink Mate in Argentina