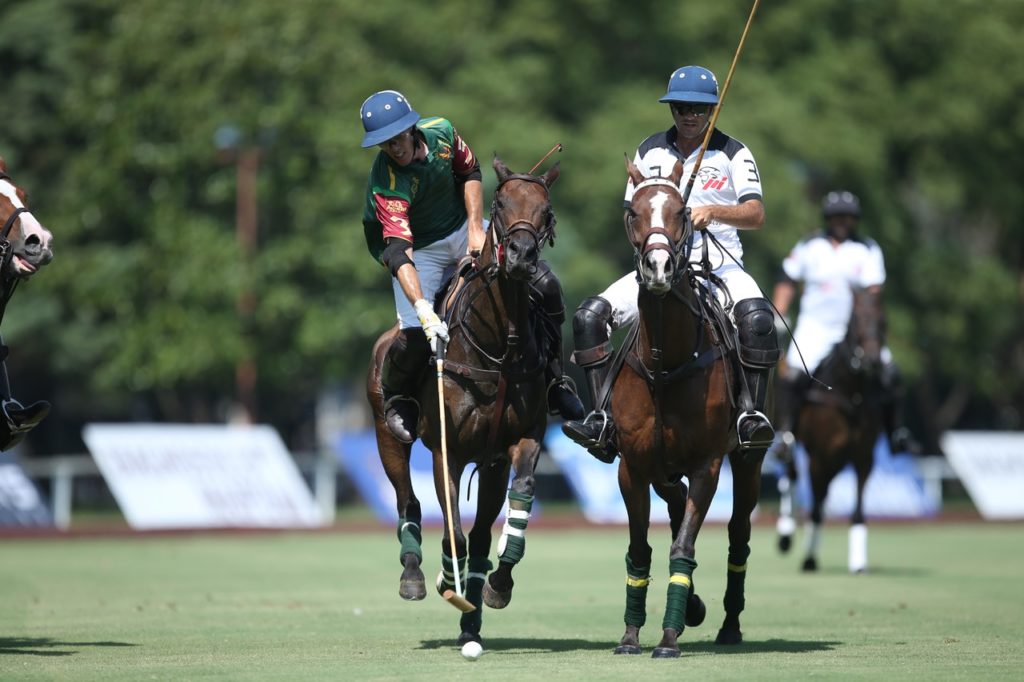 We share with you some polo curiosities. Polo is one of the oldest sports that we know of, and of course, in all these years of the game, has produced situations that have resulted in a lot of curiosity.

How far the passion for polo could go?

One of the richest men on

the planet, the Sultan of Brunei, HassanalBolkiah, is a polo enthusiast, the sport of horses and polo mallets. He has invested 400 million dollars in the construction of a palace with 1788 rooms, including air conditioned stables for his 200 polo ponies.

When and where was the first official polo match played?

What is the “Colibrí” for Adolfo Cambiaso?

The favourite player is Adolfo Cambiaso who is called Colibrí. During the Diamond Cup which is played annualy at his polo club, ‘La Dolfina’ in Las Canuelas, the best horse receives the”Colibri” prize. This is for the best horse with a 10 handicap player and also must win the Argentine Open.

Where is the oldest polo field located?

It is actually in Tibet where you can find the oldest polo field , built in stone and which dates back to the start of the sport, to 6AD. Here you can see the posts and remasins of the walls. 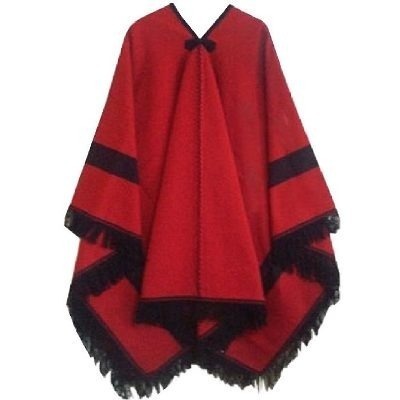 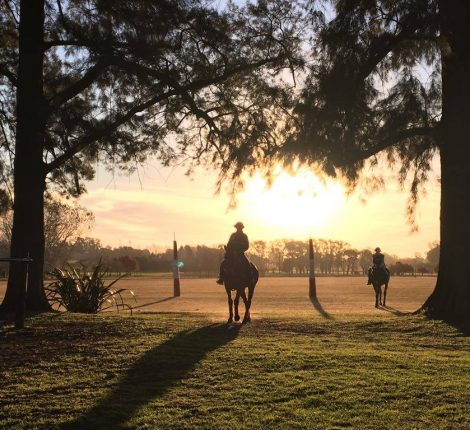 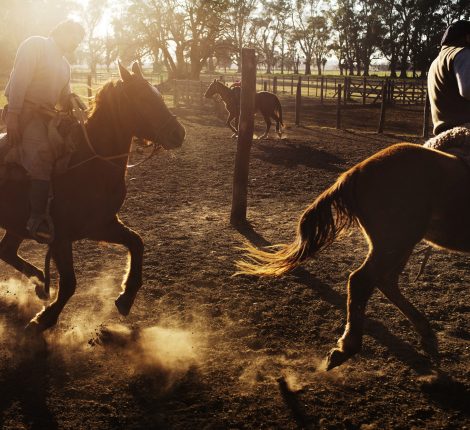